Who would you cast as Geralt of Rivia?

For those who don't know or possibly don't care Netflix has green lit a Witcher Series based off the books by Andrzej Sapkowski. The Witcher Geralt, a mutated monster hunter, struggles to find his place in a world where people often prove more wicked than beasts. Though most of us were introduced to the Witcher Geralt by CD PROJEKT RED. No casting announcements as of yet just rumors. A few names that have been thrown out there so far have been: Mads Mikkelsen from Casino Royal/Hannibal/Doctor Strange, Anson Mount from Hell on Wheels and Zach McGowan from Black Sails/Agents Of Shield season 4 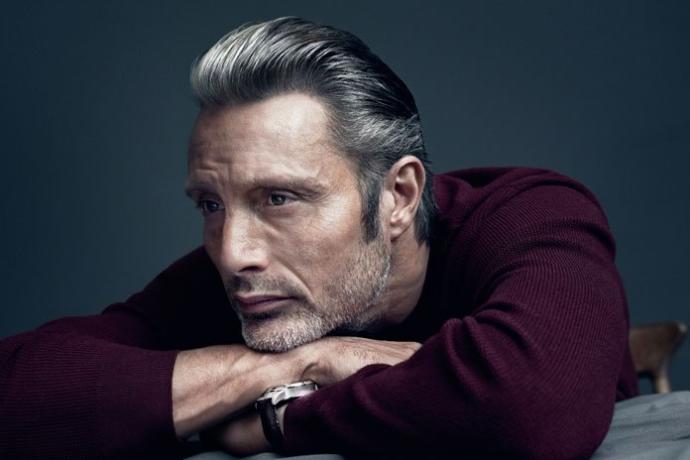 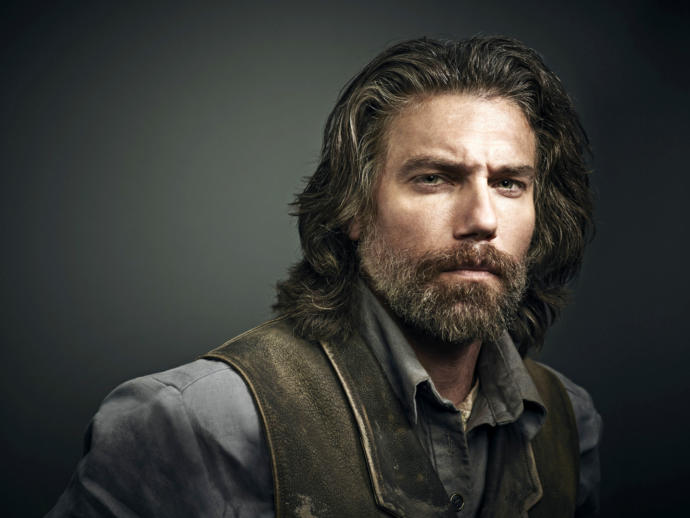 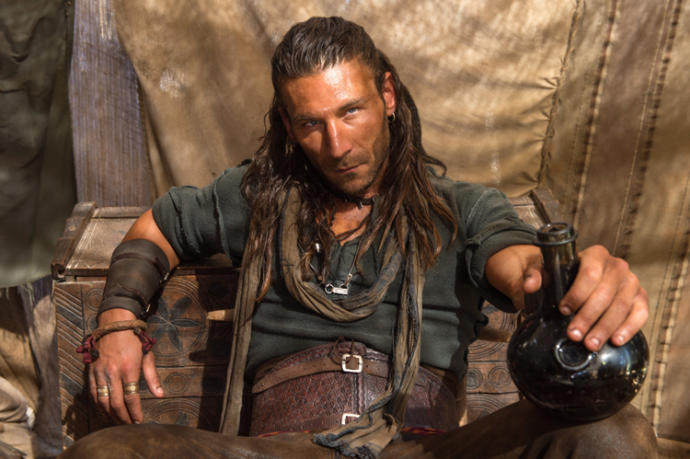 Show All
Canadian Border Entry: What You Need to Know to Legally Visit Canada
Angelia Jolie's "Those Who Wish Me Dead" -- a let down
Learn from my unfortunate employment experience. If you experience any of these red flags, RUN!
In Defense Of Marriage
Click "Show More" for your mentions
Home > Entertainment & Arts > Who would you cast as Geralt of Rivia?
Most Helpful Opinion(mho) Rate.
Learn more
Yes No

Cast Your Vote
You get one question to ask an omnipotent psychic, what would the question be?

Marco10
Xper 7
Other
Popular Questions
Are you in favor of critical race theory being taught in schools, why or why not?
Does this sound sensible to you?
Do "strong" women attract "beta males"?
What aesthetics do you imagine for the 2010s and possibly predict for 2020s?
Show All
Join with {0}
Loading...