Which gender should lead the relationship?

TomGarand
Xper 5
Follow
Facebook
Twitter
32
For me, the answer is "D". Yeah, most men want to lead, and most women want the man to lead. But see how I said "Most" and not "all"? Because not all men and women want traditional roles in their relationships. At the end of the day, we're all individuals.

Some happy relationships are equal, some are female-led. So I'm not advocating a total return to gender roles like the Red Pill community. But I'm also not saying that masculinity and leadership in men is toxic and that all women should want to be bosses, like SJW feminists. 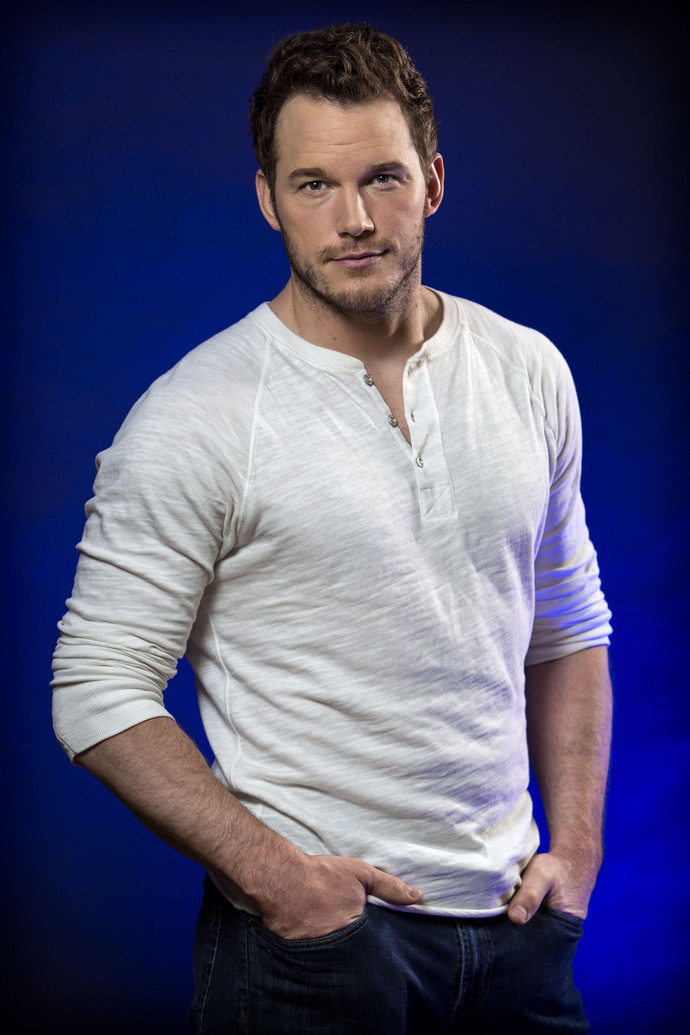 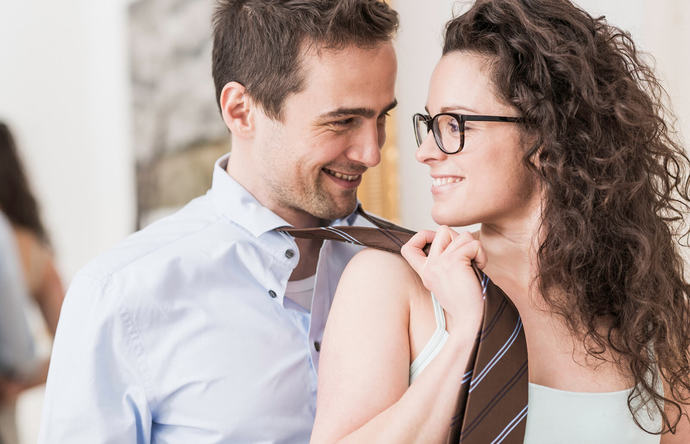 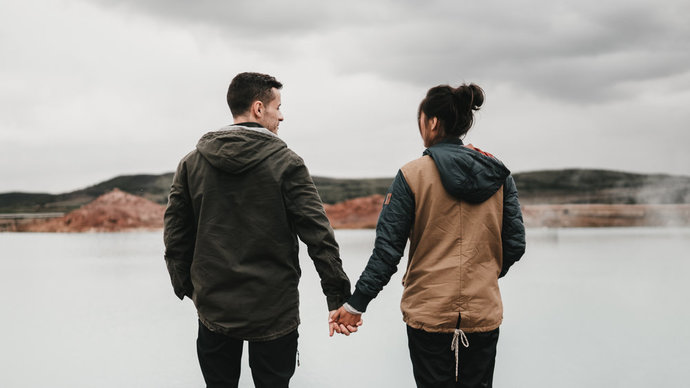 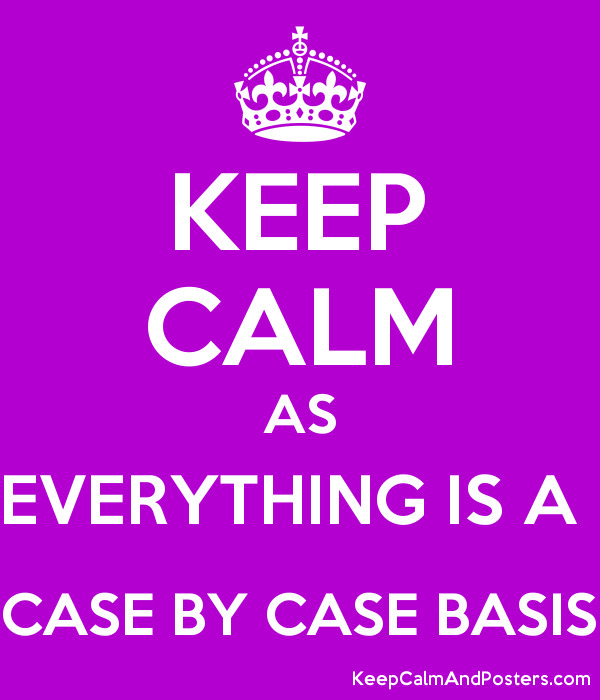 Show All
Why I enjoyed learning that my best friend's boyfriend is not as attractive as mine
Why Do Some Men Seem More Attractive Than Others To Women?
Angelia Jolie's "Those Who Wish Me Dead" -- a let down
Learn from my unfortunate employment experience. If you experience any of these red flags, RUN!
Click "Show More" for your mentions
Home > Relationships > Which gender should lead the relationship?
Most Helpful Opinion(mho) Rate.
Learn more
Yes No

Cast Your Vote
Are black girls interested in white guys?

Anonymous
Other
Popular Questions
Am I the only person that finds “Jesus sandals” gross on people?
Would YOU murder 16 innocent Colossi if it guaranteed that your lover would be resurrected from...
Are pitbulls agressive?
Should I try this hair color?
Show All
Join with {0}
Loading...