Can religion have negative effects on one's mind and life?

Anonymous
Follow
Facebook
Twitter
01
I've grown up very religious and grew up kind of strict. I'm at the age where I am a grown man but feel like there are mental blocks in my mind that has inhibit my ability to be a normal person. Like no premarital sex is engraved in my mind, no cursing, etc. It is so embedded in my mind that It held me back from not having a girlfriend or being flirtatious with women. I fear that it has damaged me permanently mentally. How can I break down these mental blocks and start to live? 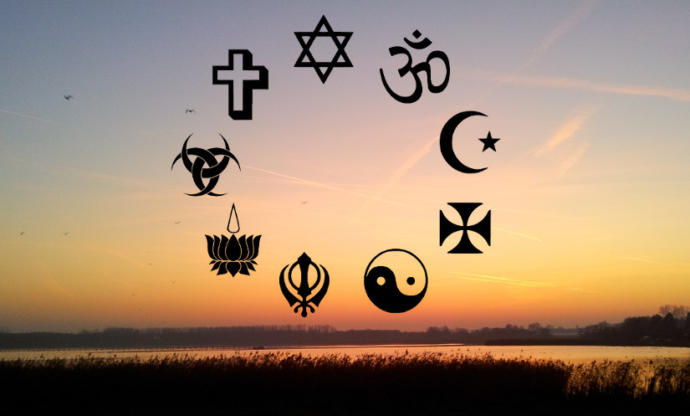 Show All
My Late Grandfather's Message Towards Racism and Interracial/Interfaith Relationships
Virgin shaming needs to stop
It's difficult to be a feminist in the modern times
What God taught me in my dream about Pizza
Click "Show More" for your mentions
Home > Religion & Spirituality > Can religion have negative effects on one's mind and life?
Most Helpful Opinion(mho) Rate.
Learn more
Yes No

Cast Your Vote
How popular is the belief that astrology is bullshit?

Anonymous
Other
Popular Questions
When it comes to your dream home, do you have any specific theme you want your house to be...
Does anyone get excited when they see a girl’s thong revealed?
China is now promoting masculinity! while In Canada & Australia to prosecute masculine men,?
At what point in the time frame of the relationship should you move in together?
Show All
Join with {0}
Loading...