Are you pro life or pro choice?


Personally I am pro choice, because it's my body and I should have the right to decide for myself and further more an abortion it's not a crime because we aren't killing babies but fetus.

So what do you thing about this? Why are you pro choice or pro life?
I hope you will answer this question and explain your point of you without insult or menace other people just because of the opinion they have. 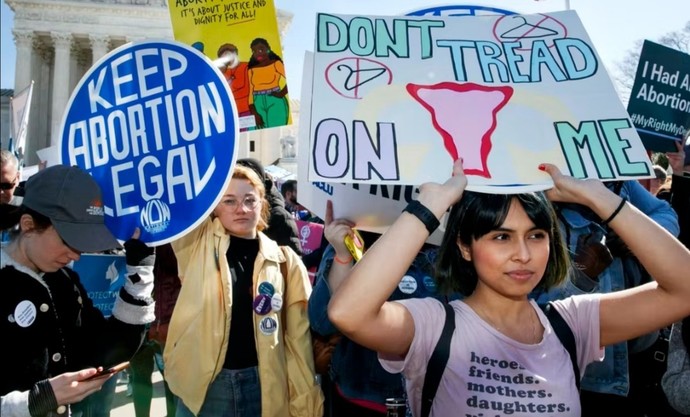 How does this dress look? Guys, would you date a Girl who is flat chested and doesn't have any boobs? I'm a crossdresser, some men hit on me knowing I'm a crossdresser but they say they are... How do you prevent your partner idealizing you?
Show All
Join with {0}
Loading...