Girlfriend broke up with me because I don't want to marry?

Anonymous
Follow
Facebook
Twitter
01
I dated my girlfriend for almost 2 years, I'm 24 and she's 27 (just a month from turning 28). The first year was awesome, we had a lot of fun but then things started falling apart.

Got a new job where I'm paid very well, and my uncle owns part of the business so I'm sure I'll be stable for a while. My girlfriend though, she has always been working the same job since we ever met and she kinda took it to next level serious once I got this new job.

I can't be judged for thinking somewhere deep down she wants long term commitment from me because of my current income. It may be unfair to think so. But trust me the fights have increased and not only me but some of my friends and even my father notices how she became almost obsessed with the idea of marrying me. Our last fight was huge and I nearly broke up with her on the spot because she was acting too controlling.

She called me to meet, and out of the blue she puts the ultimatum "if you don't marry me this is simply not going to work" and I told her the truth "I don't want to marry you, at least not now". She said we've broken up.
That was yesterday, but today I had a call from her which I didn't answer and honestly I don't think I feel the same way.

My dad told me she is about to hit the 30's wall, and that some women get a lot of pressure to lock down a guy, marry and have kids before their biological clock ends and they get old. It makes sense, but I'm still unsure what exactly happened. Opinions? 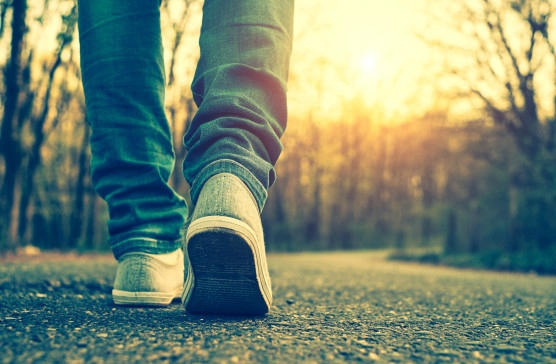 Show All
My revised take on Light and Dark with new ideas - Bible Talk
A special kind of relationship.
Your all time Favourite Live Concert Ever
These are the 12 Laws of Prosperity - Revised Edition
Click "Show More" for your mentions
Home > Break Up & Divorce > Girlfriend broke up with me because I don't want to marry?
Most Helpful Opinion(mho) Rate.
Learn more
Yes No

Popular Questions
For the most part, trump surprisingly restrained himself during last night's debate; are...
Why would anyone vote against Trump in the US election?
Your stuck in *THIS* predicament, the person you least want to see you like this is home soon,...
Is it interesting how quickly names place us in our gender and is there a benefit to using...
Show All
Join with {0}
Loading...