What is the all-time worst first date experience that you have ever had?

I have had a first date with a woman I met online. Her pictures were fairly cute but when she showed up, it was obvious that those pictures had been taken about a 100 pounds ago! It might not have been such a huge problem if she had been honest up front about her size. I had a first date with a lady who was just as cute as her pictures on POF, but I'm not sure she stopped talking more than 30 seconds during our date. Another first date (the only coffee date I ever had) opened her mouth and it looked like her teeth had not been cleaned or even brushed in 30+ years; the idea of kissing her was disgusting!

Have you had a bad first date experience? 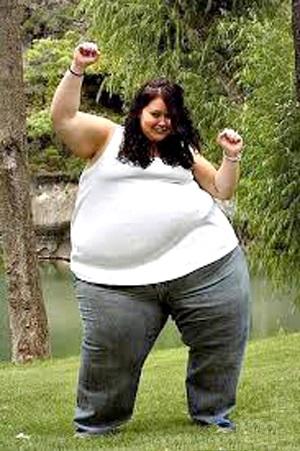 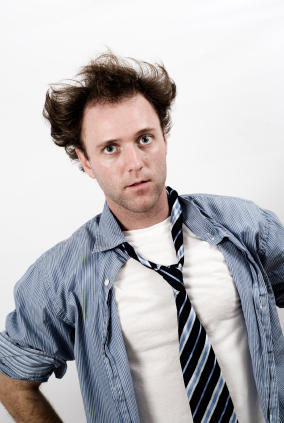 He or she was very disheveled or unkempt.
Vote B 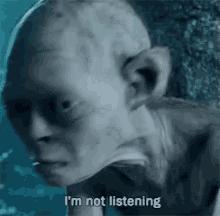 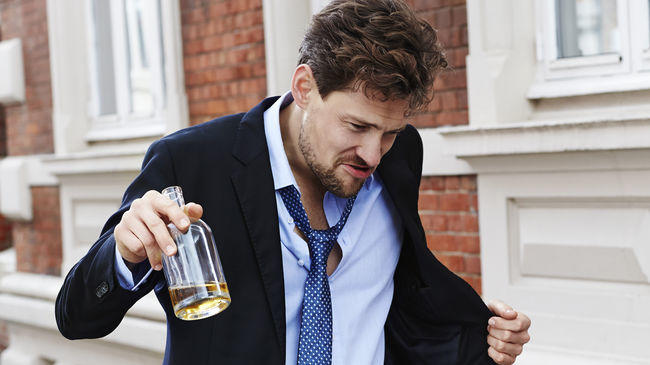 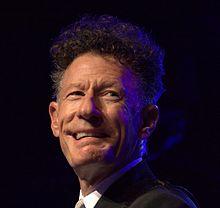 He or she was just plain ugly
Vote E 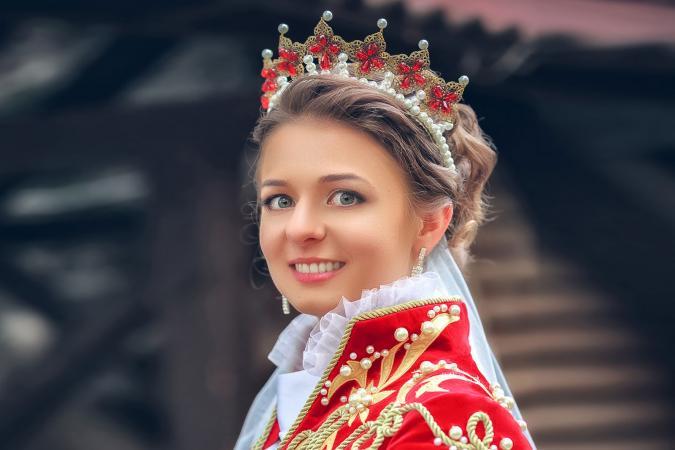 He or she was very egotistical, arrogant, condescending
Vote F 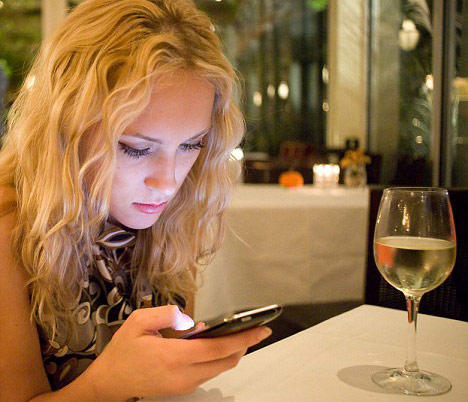 He or she stayed on their phone far too much
Vote G
Select age and gender to cast your vote:
GirlGuyPlease select your age
Updates:
Follow
01
Share
Facebook
Twitter
What is the all-time worst first date experience that you have ever had?
27
30
Add Opinion
27Girl Opinion
30Guy Opinion

What nearly all my very successful Christian friends do
The Problem with a "Black" Bond. . .
The real reason some people cannot forgive their enemies
My take on why I think I am lonely and maybe a lot of you are too
Click "Show More" for your mentions
Home > Dating > What is the all-time worst first date experience that you have ever had?
Most Helpful Opinion(mho) Rate.
Learn more
Yes No

Cast Your Vote
If you stepped in a guy’s car and he had this headliner in his car, would it be a turnoff?

Anonymous
Other
Popular Questions
Why are European men so handsome?
What you want in your man?
Girls, how about this combo with nude pantyhose and heels?
Why girls sometimes prefer a married man?
Show All
Join with {0}
Loading...