Are you the jealous type? ... Have you ever gotten jealous over a misunderstanding?

He had a steady, so it was an all business hands off type of thing.

I guess his girlfriend was unaware of it, but somehow she heard about it right after and was thinking that he was starting an affair with me, and was all upset at him.

Another time my girlfriend, and I, were at a nightclub with a couple of guys, and then as we walked by, some girls started to bat their eyes at them and smile at them. Then one of them even made like a kiss with her lips when my guy, and her guy, looked over to see what we were noticing way before they did. We promptly grabbed them by the arm and marched them over to another area of the club. Do girls always notice this stuff before the guys do?

Well, anyway, I'm really not normally the jealous type but I think it was just instinctive behavior thinking that some other girl was going to try to go home with a guy that I came in with, which just wasn't going to happen, if you know what I mean. I 'm sure they were just feeling a little tipsy from a drink or two, but It made me upset, so I guess it would be called jealousy.

So, I saw this video on Youtube and it made me think of events that spark jealousy, and of my question.

YOU HAVE JUST GOT TO SEE THIS VIDEO COMMERCIAL! ... it's only like 15 seconds long.

I PROMISE YOU, THIS IS WAY TOO FUNNY! ... and listen to what the girl says at the end...So have you ever gotten jealous for a reason that you later felt silly about, or ever seen it happen to anyone else? 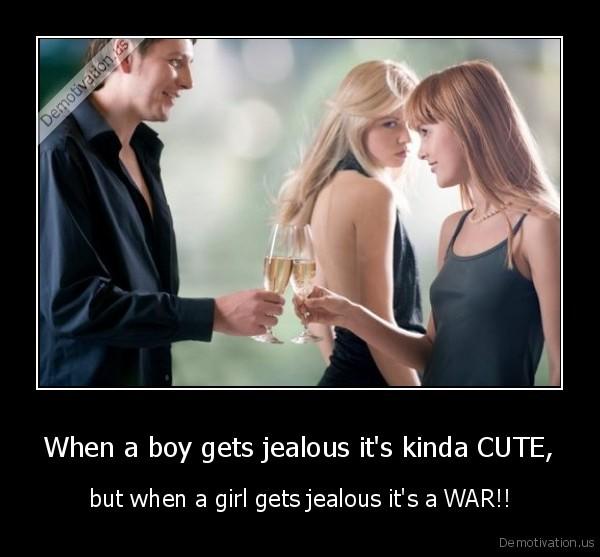 A. Yes, I have gotten jealous for stupid things before when it really wasn't warranted.
Vote A 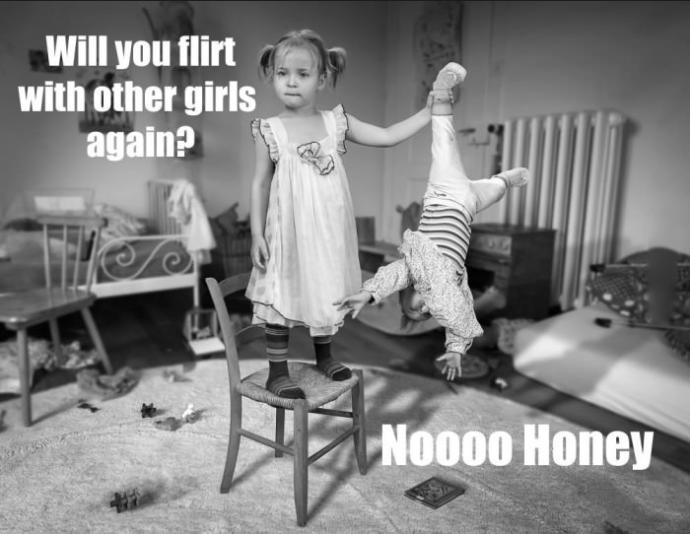 B. No, that has never happened to me but I have seen it happen to others
Vote B 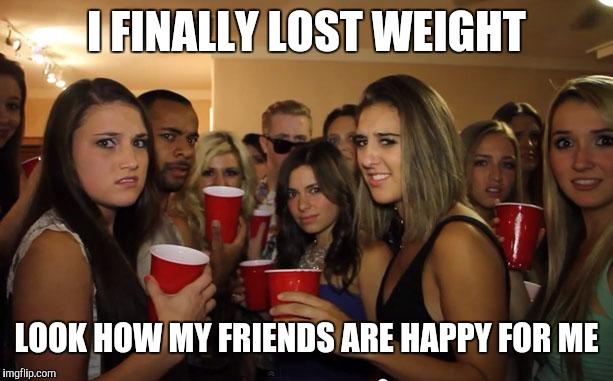 C. No, I have never witnessed anyone getting jealous before
Vote C 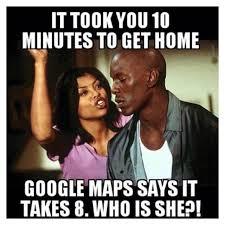 D. OTHER, see my comments below, or just open the "Jealousy" survey
Vote D
Select age and gender to cast your vote:
GirlGuyPlease select your age
Updates:
Follow
21
Share
Facebook
Twitter
Are you the jealous type? ... Have you ever gotten jealous over a misunderstanding?
41
37
Add Opinion
37Girl Opinion
41Guy Opinion

Show All
What the fear of God means to me
Why the world hates Christians
What the very rich understand that others do not
A surprising chapter of OlderAndWiser's dating history!
Click "Show More" for your mentions
Home > Dating > Are you the jealous type? ... Have you ever gotten jealous over a misunderstanding?
Most Helpful Opinion(mho) Rate.
Learn more
Yes No

Cast Your Vote
Do you agree with this statement: Asian women are status-oriented, White women are dick size-oriented, Black women are respect-oriented?

dj2324324
Xper 2
Other
Popular Questions
Do you usually remember your dreams?
Do you sleep talk?
Who deserves to walk away with the Black & White Delight Award?
What is something you’re good at that secretly no one knows about you?
Show All
Join with {0}
Loading...